All themes are focused on the national health insurance (NHI) systems in five nations: Taiwan, Japan, S. Korea, Canada, and Chile. But our last panel will expand the comparison to other countries.

The conference explores the history of the national health insurance (NHI) systems in Taiwan, Japan, S. Korea, Canada, and Chile. Specific focuses are on the origins of the NHI system, the motivations behind the leadership’s commitment to universal health care, the construction of the NHI system as a political process, the key players involved, and the ethical foundation on which the NHI system rests. Conference participants will also examine how these NHI systems have generated changes and reforms since their inception in the aforementioned countries.

According to WHO, health is a fundamental human right. Health disparities in the provision of health care have caused diseases, suffering, and premature deaths. Health inequities have also increased health expenditures and reduced economic productivity. The conference analyzes equity in health, access to healthcare, healthcare utilization, and financial burden of healthcare under these five national health systems. Invited speakers will reflect on relevant equity principles incorporated in each of the NHI system, and distributive justice principles applied in empirical analysis of various dimensions of equity. Furthermore, we will also discuss challenges that the NHI system has to face in the formulation of policies targeting the issue of equity. 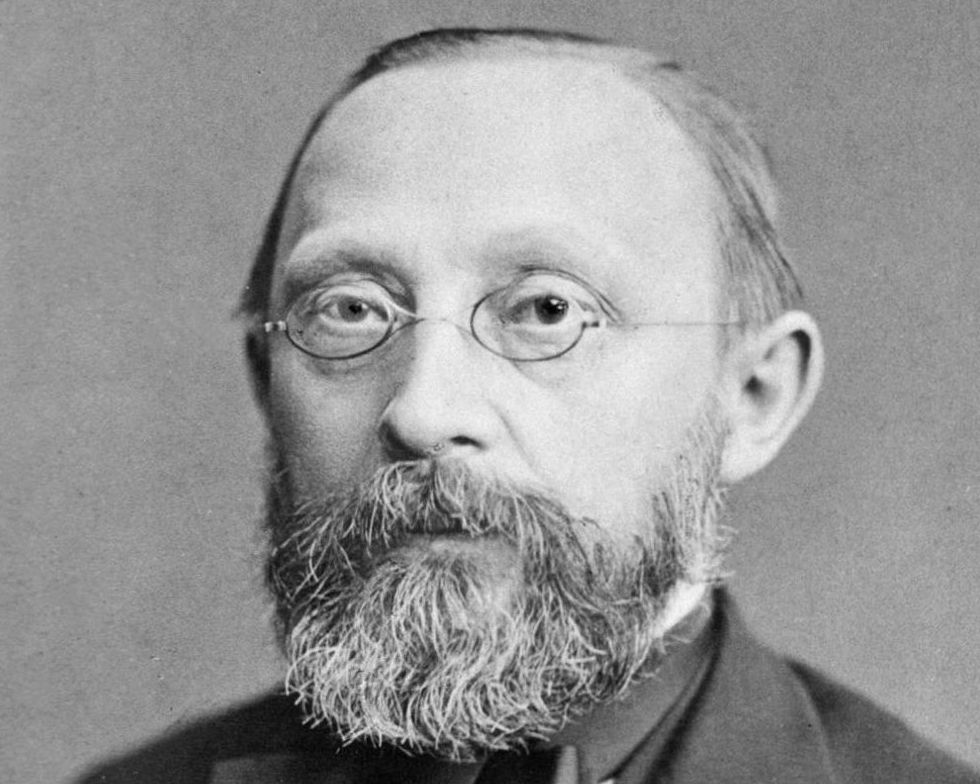 "Politics is... medicine on a large scale," said the great German pathologist Rudolf Virchow. The development of universal health insurance systems in most advanced countries has illustrated his insight. But this political achievement has highlighted the limitations of clinical medicine and led to a renewed appreciation of "the social determinants of health" - the conditions in which people live and work. We are now in a third phase, in which the health consequences of a deteriorating physical environment are emerging. The political challenges are immense, and human survival is at risk. 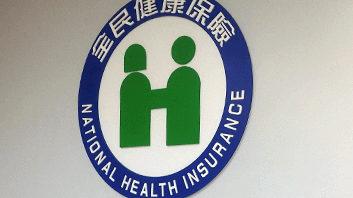 Governance has emerged as one of the leading and essential issues in all universal healthcare systems, an issue which is not yet seriously tackled and studied by citizens who live in countries without such systems (such as the USA). In dissecting the theme of governance, conference participants will delve into how and in what form each nation incorporates citizen participation in key decision-making processes (such as setting the goals/objectives of the system, priority setting in coverage, and distribution of financial burden). We will also discuss a variety of systems of governance that various societies have implemented or considered.

While our discussion will be focused on Taiwan, Japan, S. Korea, Canada, and Chile, the implications of the comparisons could be applicable to other nations.

School of History, Philosophy and Religion

Based on the generous support from the Chun and Jane Chiu Family Foundation, the Chiu Program for Taiwan Studies is dedicated to the promotion of interdisciplinary knowledge and research about Taiwan. By sponsoring sophisticated and cutting-edge comparative and transnational research on Taiwan, we hope to uncover experiences, challenges, and prospects grounded in Taiwan’s unique conditions. The program is oriented to both OSU faculty and the international community of Taiwan Studies. In recent years, we have provided funds for international exchange, supported postdoctoral research, and coordinated research conferences. We also value partnerships and collaboration, looking forward to working with colleagues and institutions to expand the presence of Taiwan studies in various disciplines.

The College of Public Health and Human Sciences founded the Center for Global Health in 2014 with a mission to bring the Oregon State University community to the world, and to bring the world to the Oregon State community. The center serves as a platform to connect faculty and students with a range of international partners to develop innovative approaches to promote equitable population health around the world. It facilitates expertise across the OSU community to conduct research, initiate health development programs and projects, and develop innovative education and training programs in collaboration with international partners and communities. The Center strives to make small changes in the world through these efforts to improve health and well-being around the world. Our approach recognizes a responsibility to our global community, while rooting our work in the fundamental rights to human dignity and self-determination. 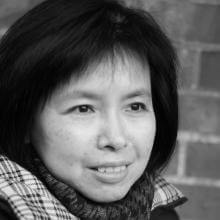 School of History, Philosophy and Religion 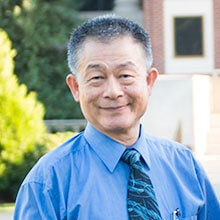 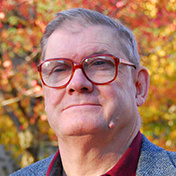